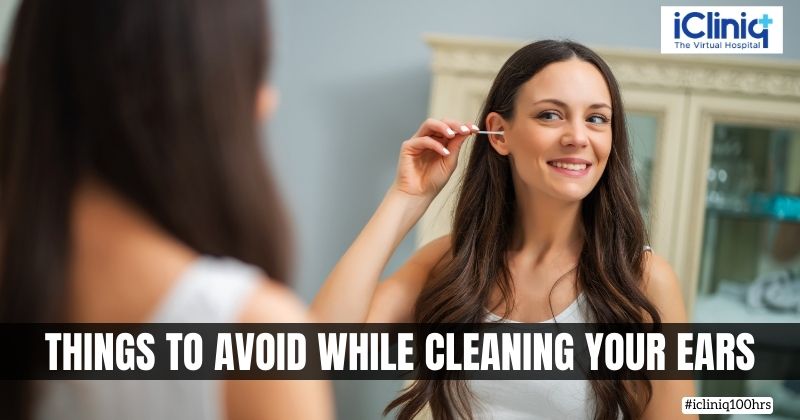 Do your ears feel stuffed? Accumulation of excess wax can make your ears feel clogged and make hearing difficult. But at the same time, you would have probably heard that cotton swabs are not the safest way to remove earwax. Ear cleaning is not as easy as it looks and has several hazards linked with it. The following reasons will explain why ignorant ear cleaning at home can be extremely dangerous. Here are some blunders that you need to avoid while cleaning your ears. 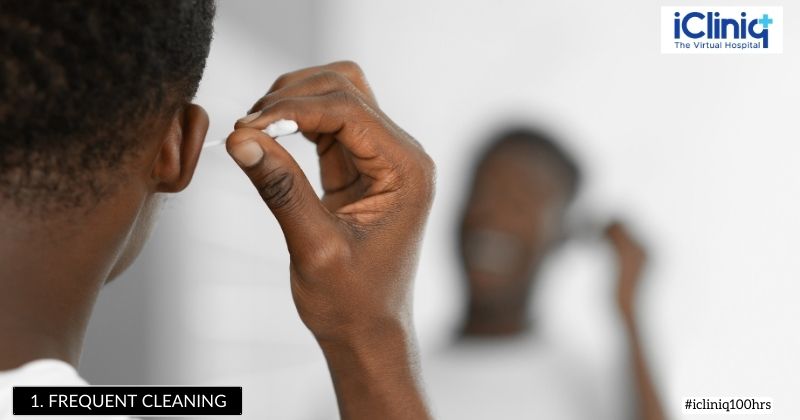 Many ENT specialists agree that your ears do not need any cleaning. Our ears naturally have a self-cleaning feature that allows the debris and excess earwax to slip out of the ear canal effortlessly during sleep or bath, which is promoted by the chewing action of our mouth. But still, if you want to clean your ears, you should do it very delicately. And it is not advisable to remove the earwax altogether because we should leave some earwax behind to prevent the entry of disease-causing microorganisms and small insects. 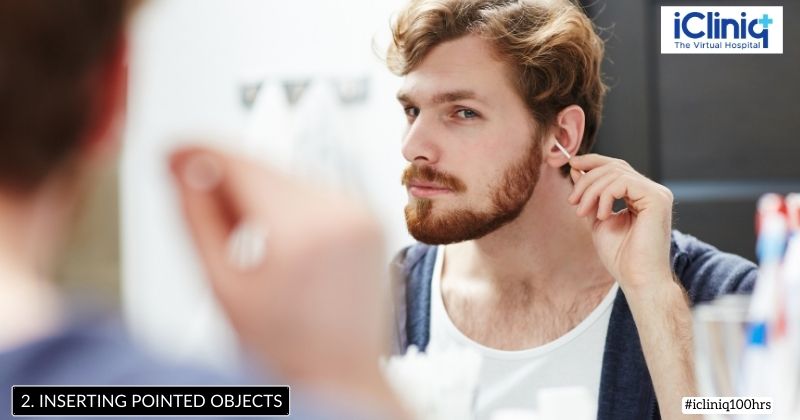 It is quite clear why it is dangerous to insert sharp objects into our ear canal. Sharp objects, such as fingernails, bobby pins, car keys, or matchsticks, damage the ear’s delicate interior parts and may perforate the eardrum and lead to deafness. It is also not advisable to use cotton swabs inside your ear because it may push the hardened wax further into the ear canal, which increases the chances of damaging the eardrum. 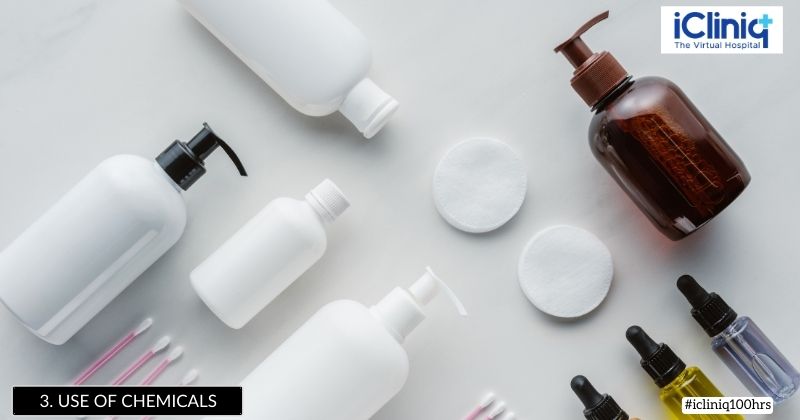 Commonly, people use hydrogen peroxide to clean their ears. They pour it into their ears to soften earwax and drain it out. Even though hydrogen peroxide is a common chemical used at home, it is highly oxidizing in nature. Unnecessary use of hydrogen peroxide can irritate the skin inside the ear and cause inflammation and earaches. And it is not advisable to use over-the-counter ear drops or wax removal drops if you have a damaged eardrum or an ear infection. 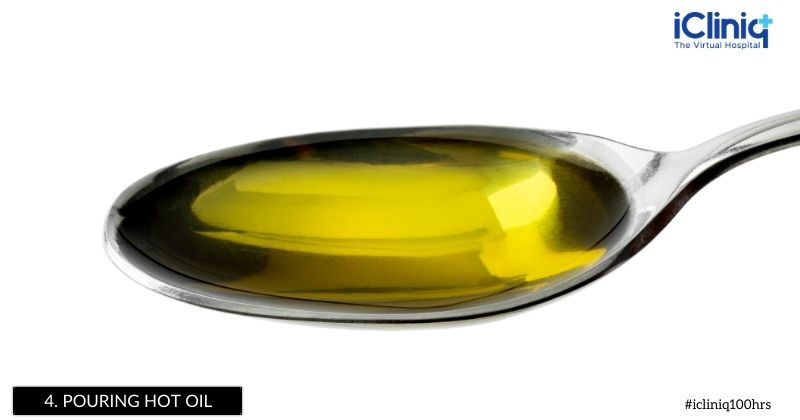 It is an ancient method to use hot oil inside the ear to soften the earwax and remove it. This is considered a safe method, but you have to be careful about the oil temperature before it is added into your ears, drop by drop. Mineral oil or baby oil that is commonly used for this purpose should be lukewarm to avoid burning the ears’ inner parts. You can check the oil temperature by placing it in your inner part of the wrist before pouring it inside your ear.

Article: Ear Pain - Causes, Diagnosis and Treatment
Ear pain is a common symptom, which can vary from mild to severe. Severe ear pain can even disrupt your normal day-to-day activities. Read the article to understand the cause behind your pain.... Read more »
Article: Ear Discharge: How to Tackle the Problem?
Ear discharge or otorrhea is commonly seen in both children and adults. It mostly happens due to infection. It has a variety of other causes as well and leads to complications if not treated early. Here, we discuss the c... Read more »
Q: Ear block and discharge remain even after antibiotic. Kindly provide suggestions.
Did your doctor look into the ear using an otoscope or endoscope? If so, and then he diagnosed as fungus then it is fine. In that case, continue the drops for a week and wait. Do not let water enter the ear while taking ... Read more »