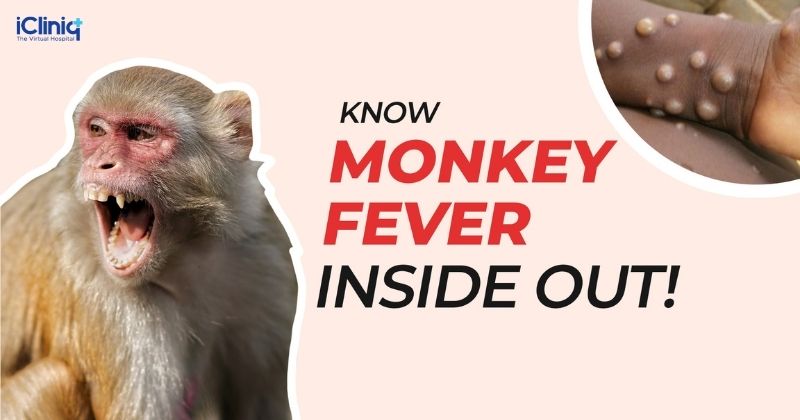 A new illness has sprouted hither and thither amongst the citizenries just as we took a breath from having barely managed to escape or come out of the recently suffered – nay, still suffering pandemic. The second in a row of the viral origin diseases we have suffered in recent times as a bunch is called the Monkey fever or the Kyasanur forest disease. Upcoming is the need-to-knows for this new threat to normalcy. 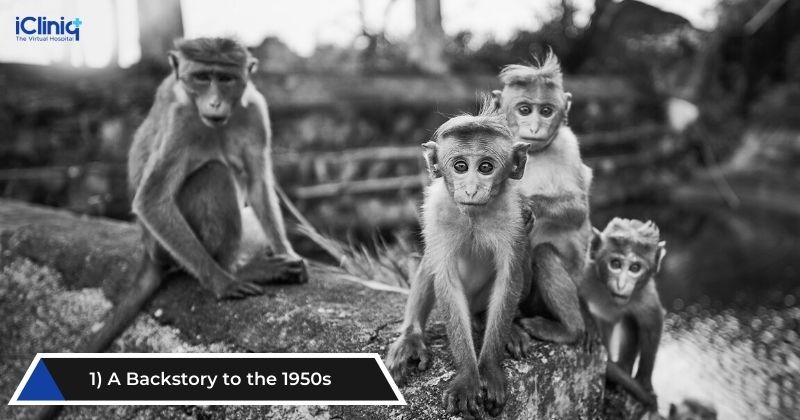 This so-called new-in-town virus affecting the human population is not totally new as it has struck as an outbreak for the second time, at least that is how it is believed, after its origin back in the 1950s. In the late 1950s, a virus hit the southern Indian state, Karnataka, causing several monkeys to die, reasoning which the disease got its name: the Monkey fever. Handling these monkeys passed the infection on to our ancestors and us – humans. The first human incidence was two decades later in the Republic of Congo. 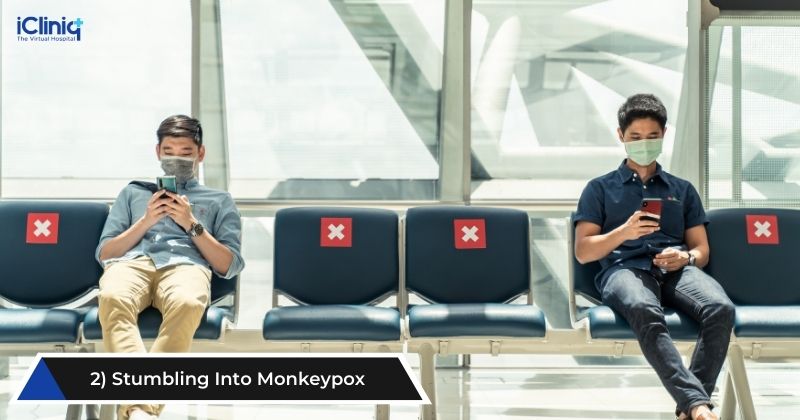 The monkeypox causative jumps into a person by close contact with the infected. Infected does not just mean a person; it could be an animal and, at the least, an infected object. The infected person’s discharges and sex rank majorly in the spread. Next up are the ticks; they are another significant spreader of this disease; if asked how – their bite does the spread. 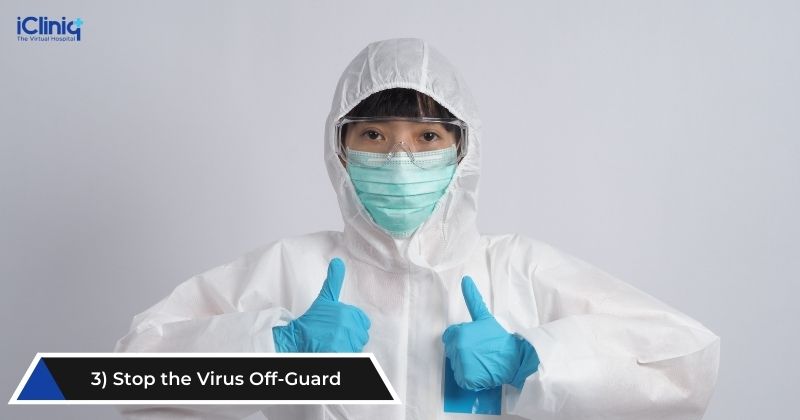 Also Read : Can you verify if my child is receiving the correct treatment for monkey bite?

By this time, we are all the masters of prevention study, right? The prevention of the monkey virus is no different from our put-off pandemic protocols. This virus demands us to follow it just a little bit longer. Sanitize, minimize close contact, and use PPE when needed. In addition to the already doing, keep your meat in check; cook it suffice before it hits the taste buds. 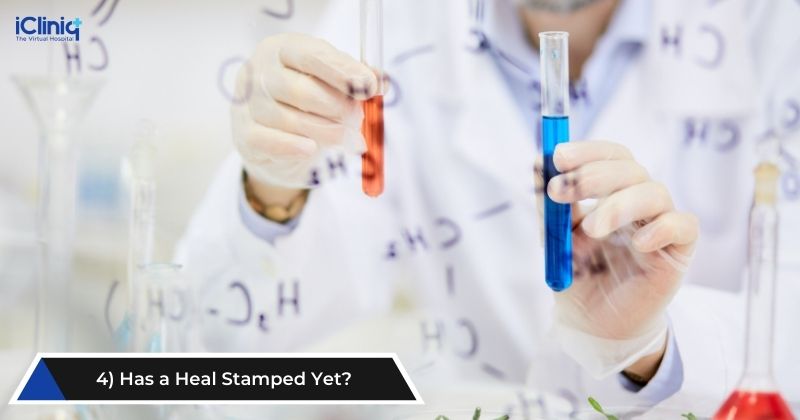 Until the future unfolds a cure, monkeypox medicine is just nix. Though contributors to its subsidence exist through antivirals and the smallpox vaccine, the monkeypox specified treatment has not been given the nod yet by the officials. So the world, as a whole, is on the hunt for a brainy to come up with the jab.

5) Inject With No Neglect 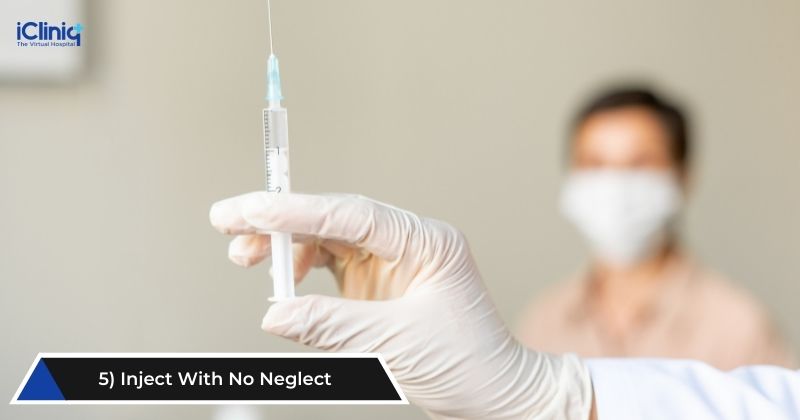 Jabbed with the smallpox vaccine shot? You are at lesser risk! says reports. For this statement, researchers reason cross-protection of the vaccine to be the root. Not just that, now, there is one vaccine specific to this monkey origin disease as well. So, do not neglect to get pricked to leave monkeypox tricked.

Though claimed to be self-limiting and not fatal, it has been the other way around in a minimal percentage of the crowd. Therefore, cooperate much and stay alert to eradicate this new challenge to our humankind.


Do you have a question to ask a doctor online?

Article: Monkeypox Virus - Symptoms, Diagnosis, Treatment, Complications, and Prevention
Monkeypox is a zoonotic viral disease. This virus got its name as it was first noticed in laboratory monkeys in the late 1950s. Learn more about the monkeypox virus, its transmission, symptoms, treatment, and prevention.... Read more »
Article: Ebola Virus Disease (EVD) - Risk Factors, Symptoms, Diagnosis, Treatment, Prevention, and Prognosis
Ebola virus disease is a deadly viral infection caused by one of the five known species of the Ebola virus. Read this article to know more about the symptoms, causes, and treatment.... Read more »
Article: Severe Acute Respiratory Syndrome (SARS) - Causes, Symptoms, Treatment and Prevention
SARS is a respiratory disease caused by a virus. Read this article to know more about the causes, symptoms, and treatment.... Read more »