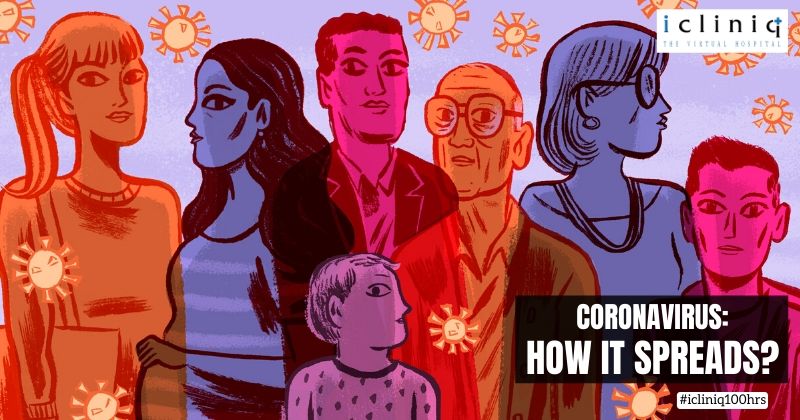 Being officially recognized as a pandemic, the medical impact that coronavirus has on society is coming under a sharper focus. Most of the infected people so far have shown mild to moderate symptoms. But in the case of older adults and people who are suffering from other health problems, the virus is having a serious effect.

How the Virus Spreads? 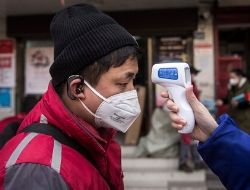 The most common way for the virus to spread is through droplets released by an infected person when he or she coughs or sneezes. When other people inhale this, they are most likely to be infected. The transmission of the virus through touch is yet to be confirmed. Certain recent studies done in the US suggest that this might be possible. This is the reason that people are recommended to wash their hands regularly and avoid touching their faces. 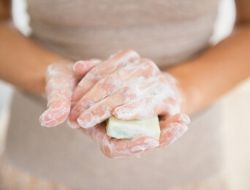 The virus is said to be able to survive:

So, use diluted bleach to clean the surfaces that you touch regularly.

Also Read : Is Diabetes a Risk Factor for COVID-19?

More studies need to be carried out, but as of now, this virus does not appear to spread through the sweat of an infected person. Malls, movie theatres, schools, colleges, and gyms are being shut down because people coughing on others, contaminated surfaces and equipment are common in such places. Avoid going to public gatherings, large classes, and stay home if you are coughing and feel feverish. 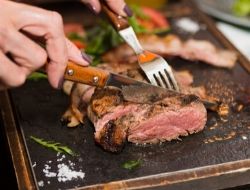 Eating food that was handled and contaminated by an infected person is the same as transmission from other infected people. The thing that is concerning is that food servers and others who are struggling to make ends meet are pressured to work even when they are sick, resulting in more risk of transmission.

How Fast Does It Spread? 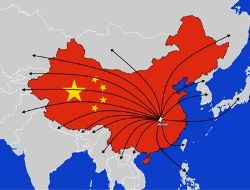 A research estimate shows that, on average, each infected person can spread it to two to three other people. The virus spreads much easier and faster than regular flu, but not as fast as respiratory diseases like measles and tuberculosis. It is yet unclear as to how fast the spread is among children, but reports show that compared to people from higher age groups, fewer children have been diagnosed with the virus. A study conducted in China with 1,099 patients only found 0.9 % of the infected people were below 15 years of age.

Article: Is Loss of Smell a Symptom of COVID-19?
Doctors have noted that coronavirus (COVID-19) patients exhibit loss of taste much before they develop cough, fever, and breathing problems. Read the article to know more.... Read more »
Q: Are mild sore throat with mild temperature symptoms of Covid-19?
Viral infections produce similar symptoms. Common cold or seasonal flu produces similar symptoms as does Coronavirus. However, it is the severity of symptoms that are worrying in Coronavirus and the body's response to co... Read more »
Q: Is a person with previous pneumonia attack more prone to Covid-19?
om. We all are at risk to COVID19, but regular washing, sanitization of hands and use of masks outside the home can reduce the risk. Since you have encountered pneumonia earlier, your defense system must be boosted up. S... Read more »