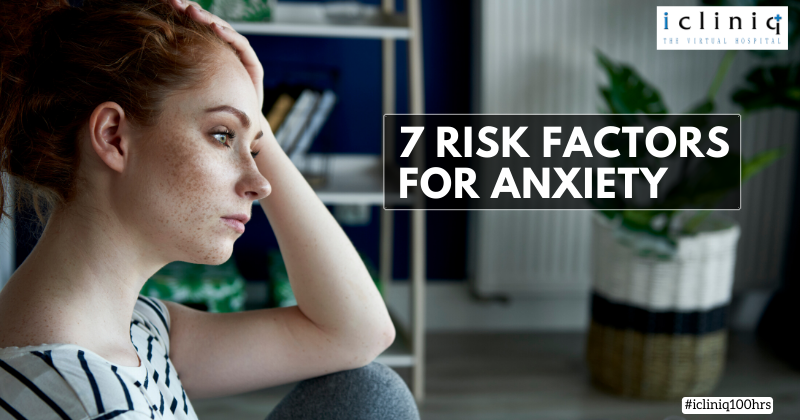 Occasional anxiety due to stressful life situations is normal. Everybody gets anxious before a job interview, exam, etc., which lasts for a brief period. When these everyday experiences result in constant worrying or panicking, it might be a sign of anxiety disorder. People with an anxiety disorder may experience sudden episodes of fear (panic attacks), which can result in physical symptoms such as chest pains, palpitations, and dizziness. If you or a loved one exhibit such symptoms, make sure you talk to a doctor.

Some factors that might increase the risk of anxiety are: 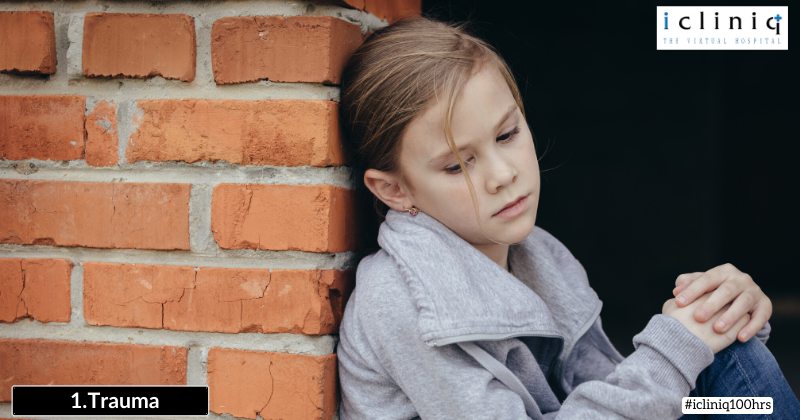 Children or adolescents who have been abused sexually or physically before the age of 21 are more likely to develop anxiety disorder later in life. This usually manifests as post-traumatic stress disorder (PTSD), where the person relives stressful events obsessively. The other symptoms include sweating and heart palpitations. 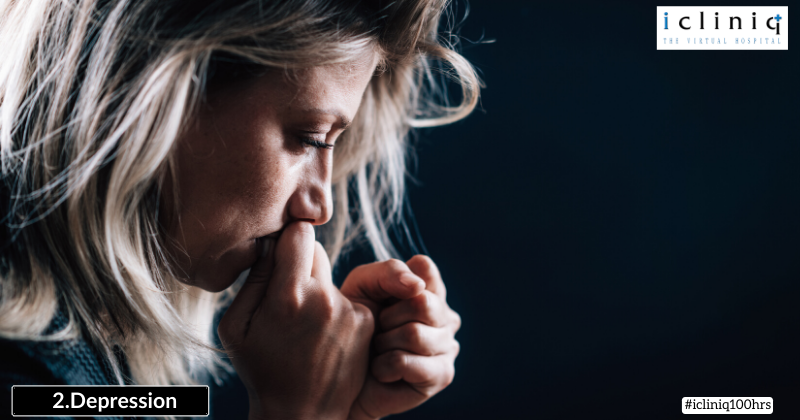 Also Read : Anxiety: an Everyday Occurrence or Is There Something More to It?

People with depression or other mental health disorders, usually also have some anxiety disorder. If you have been feeling depressed, nothing makes you excited in life, and you worry a lot, the best thing to do is consult a psychiatrist and get help. With the use of talk therapy and medications, both anxiety and depression can be treated. 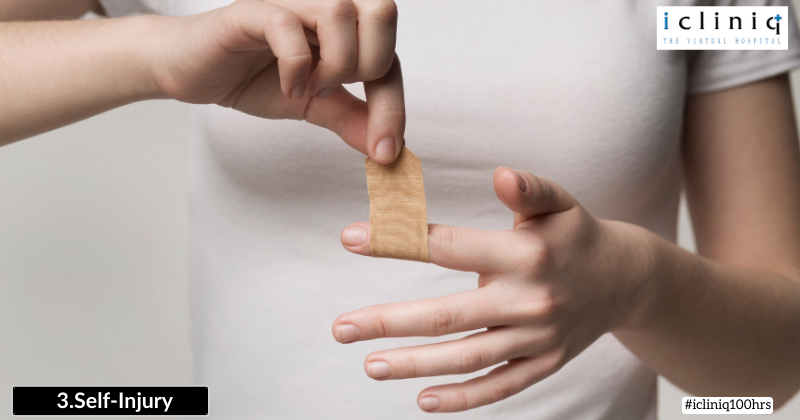 Most teenagers and young adults try to hurt themselves to cope with an unpleasant childhood memory or abuse or other traumatic events. Such people might cut their arm or beat themselves, as a way to distract themselves from the mental pain. If you have harmed yourself in the past or think about doing it, consult a doctor right away, as this behavior is linked to anxiety and post-traumatic stress disorder. 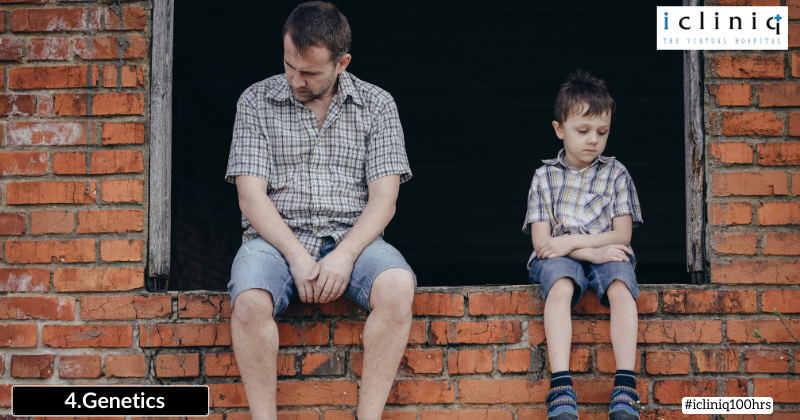 Having a family member or a close relative diagnosed with an anxiety disorder does not necessarily mean that you will get it, but it does increase your chances. There is some proof that suggests your genes might play a role in some mental health disorders, but no such gene has still been identified. 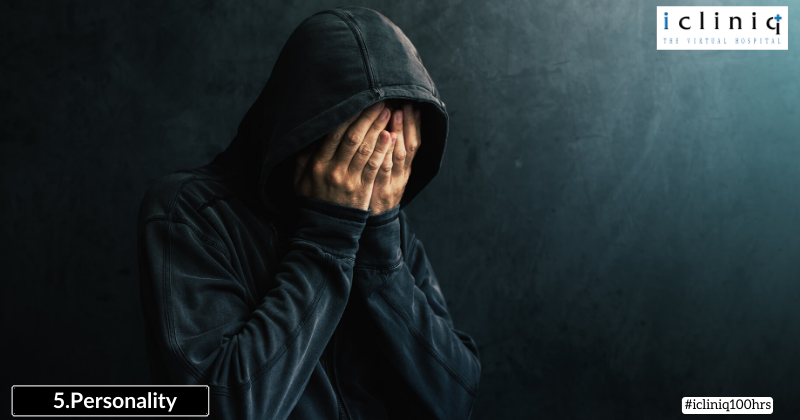 Individuals with personality traits such as shyness, hypersensitivity to criticism, moral rigidity, etc., are more prone to anxiety disorders than others. Talk therapy can significantly help people with such personalities. 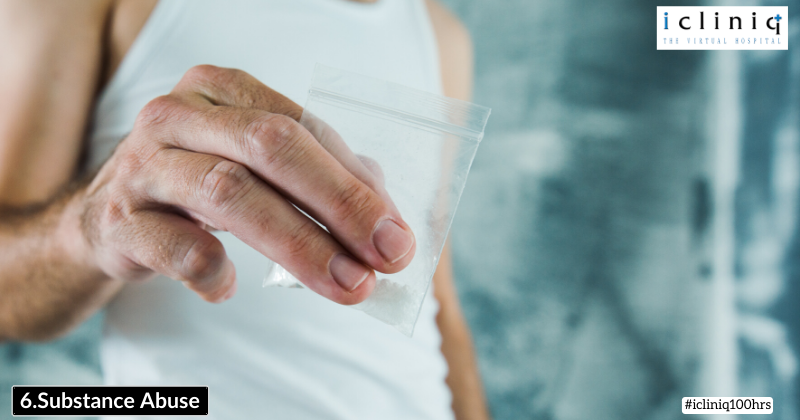 Alcohol or drug abuse can worsen anxiety. And people with an anxiety disorder often tend to misuse drugs or alcohol. They use alcohol or drugs to reduce anxiety and stress, but in fact, it does more harm. 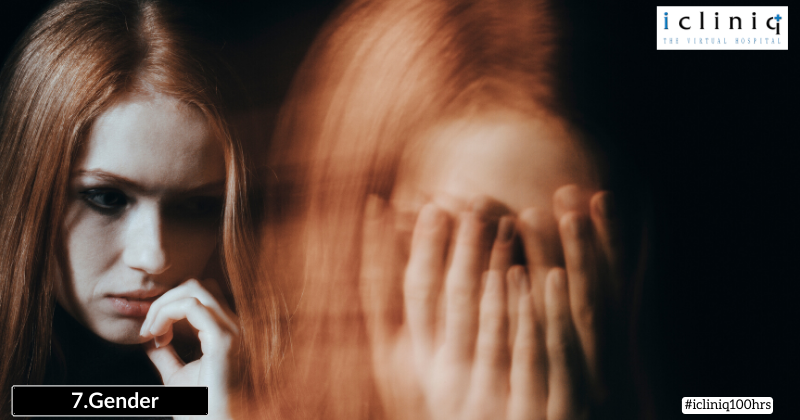 For some unknown reason, females are more likely to have anxiety. Almost twice as many women get diagnosed with generalized anxiety disorder, phobias, or panic disorder than men.

Q: Anxiety is every day of my life. Rarely I do get a small break without anxiety. It has been 10 years.
With your brief description, it appears that you are suffering from some anxiety disorder most probably generalized anxiety disorder. The drug you are taking is neither sufficient nor appropriate when we have a lot of sa... Read more »
Article: Generalized Anxiety Disorder(GAD)
A 35-year-old woman came to me with a chief complaint of muscle tension. She stated that she has experienced a considerable amount of muscle tension during her entire life, but it has become increasingly worse over the l... Read more »
Article: Generalized Anxiety Disorder (GAD) - Symptoms, Signs, Causes, and Treatment
GAD patients worry excessively and persistently throughout the course of the day. They are constantly anticipating the worst about family, health, finance, and the future. Learn about the symptoms, signs, causes, and tre... Read more »

7 Ways to Cope when Your Favorite Loses a Match
6 Habits That Make Anxiety Worse And How to Avoid ...
7 Foods That Help Reduce Anxiety
7 Tips to Manage Social Anxiety