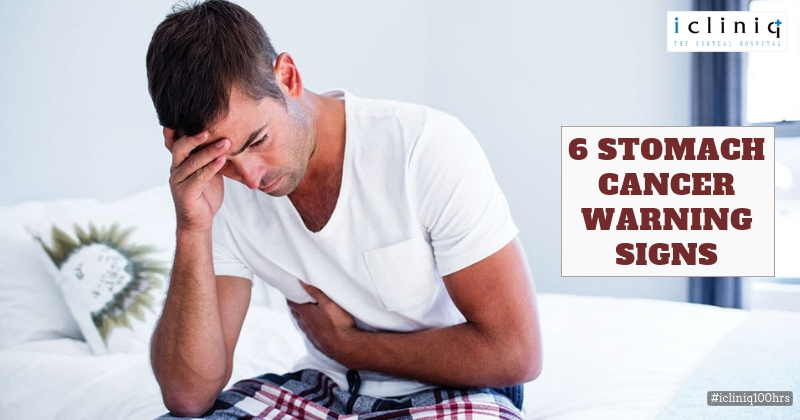 Similar to other forms of cancer, if detected in an early stage, that is a very high probability of saving the individual’s life. Here are a few common symptoms of stomach cancer we usually ignore. 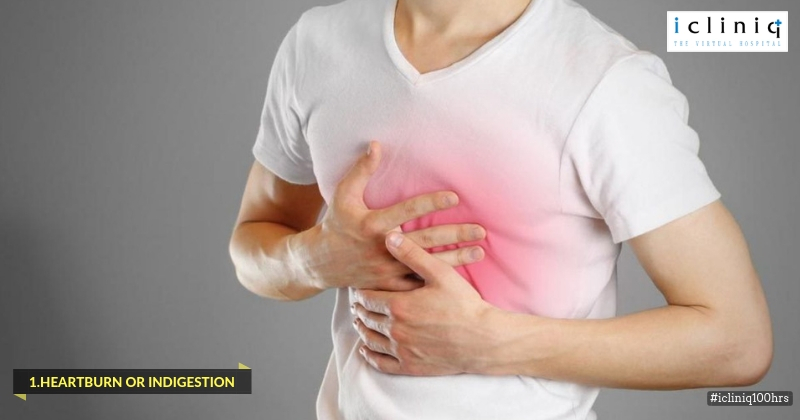 Heartburn and indigestion are the results of excess stomach acids irritating the walls of your stomach and at times, entering your esophagus as well. This causes pain in the area of your chest and abdomen. The pain can get worse after you eat something. This may also result in you burping more than usual. 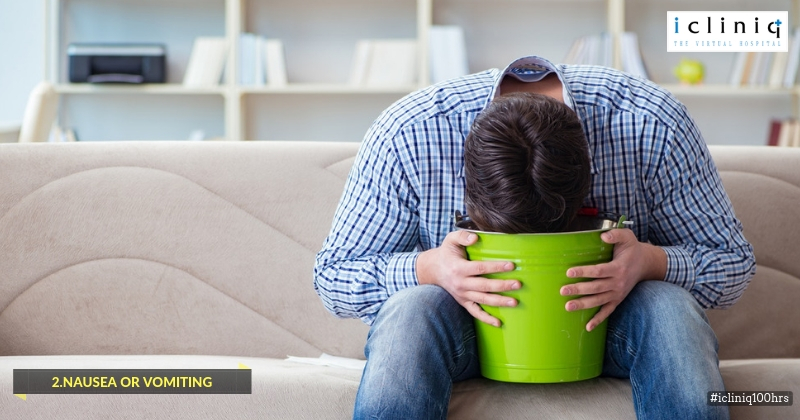 Also Read : My mother has stomach cancer and takes only liquid diet. Is there any option to feed her?

If cancer blocks the lower part of your stomach, which usually connects with the intestines, food can get stuck in your stomach and make you feel nauseous or induce vomiting. You might start noticing blood in your vomit, which will be bright red or at times dark brown in color. Bleeding cannot be noticed in all cases and can happen very occasionally. 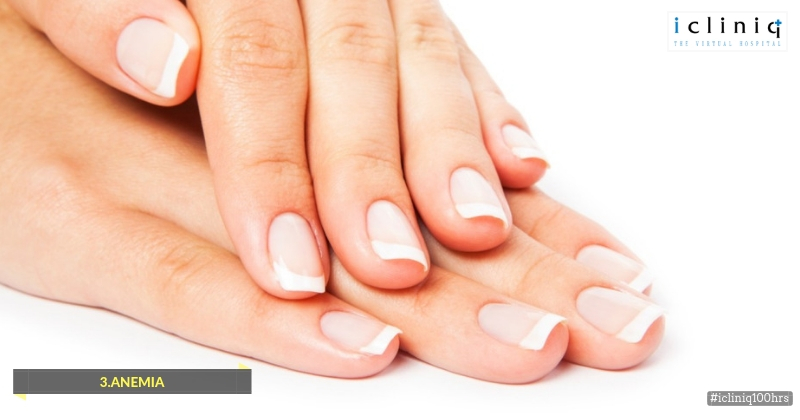 Continuous bleeding in your stomach can cause your RBC count to go down and lead to anemia. Extreme tiredness for a prolonged duration, pale skin, shortness of breath and dizziness are few of the symptoms of anemia. 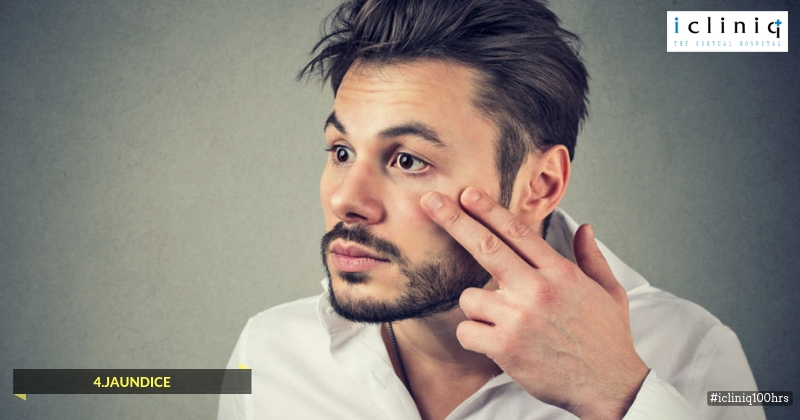 When the cancerous growth starts blocking the path to your bile duct, we are at the risk of developing jaundice. This increases the buildup of bilirubin, which forms during the break down of old blood cells. The symptoms of jaundice are usually yellowing of the white part of your eyes and your skin. 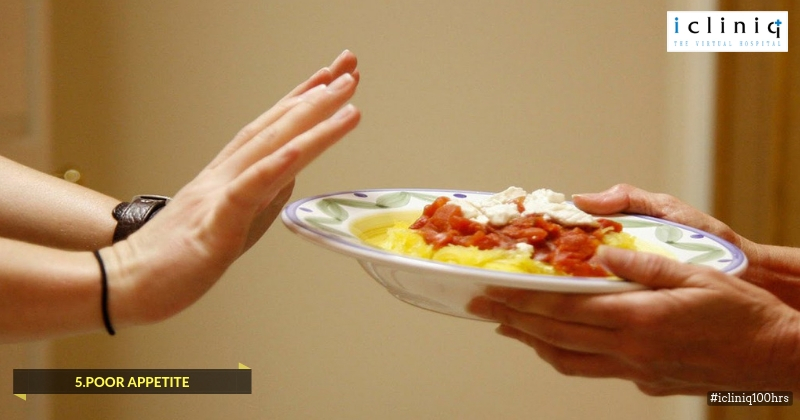 Once cancer starts developing and becomes advanced, it might start occupying a significant volume of space in your stomach. You might suffer from a loss of appetite and start feeling full earlier than usual. Even small meals can make you feel bloated or uncomfortable. 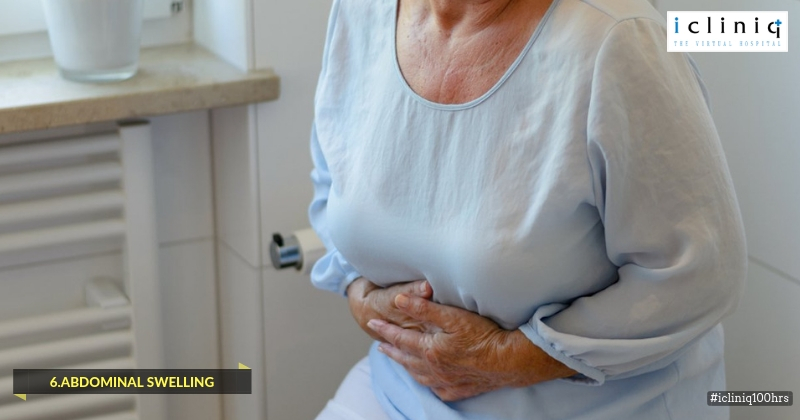 During the later stages of development, fluids start accumulating in your abdomen, resulting in swelling and lumpiness.

Such symptoms can usually be a result of minor and common stomach disorders, as well. If you have felt such symptoms once or twice in a long time, it could not be a problem. But in case you are experiencing two or more of these symptoms on a regular basis, you might have to consult a doctor at the earliest.

Q: Does erythematous gastritis result in stomach cancer issues in future?
Erythematous gastritis is simply inflammation of stomach that can occur due to excessive stress, faulty lifestyle, alcohol, and painkiller abuse. Now following are your answers: It is not serious. You just need treatmen... Read more »
Q: What can be done for stomach cancer metastases to six lymph nodes?
As seen in your reports, your father had stomach cancer, which is stage III. He will definitely need further treatment to avoid recurrence of the tumor. Usually, treatment should be started within 6 to 8 weeks. He has tw... Read more »
Q: Are H.pylori infection and stomach cancer interrelated?
Helicobacter pylori is a bacterial infection, which occur from unhygienic food and typically occur only in the stomach. Because of the infection, the stomach wall inflamed (redness and swelling) and due to this, symptom... Read more »